Professor Dr. Nigar DEMİRCAN ÇAKAR was born in Istanbul in 1976. After finishing Beşiktaş Atatürk Anatolian High School, he completed his undergraduate education in Mimar Sinan University, Department of Statistics in 1998. He graduated from Gebze Technical University, Faculty of Business Administration, Management and Organization in 2000 and completed his Ph.D. in 2003. He worked as a post-doctoral researcher in the United States and Sabancı University between 2003-2005. 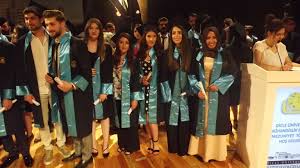 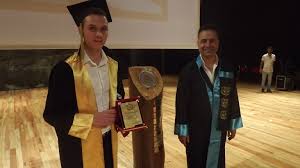