The first enterprise for agricultural education during the Ottoman State started when Mekteb-i Zirai Şahane (imperial agricultural school) was founded in 1848 in Yeşilköy district. However, due to various reasons, the school was closed in its second year.

A decree in 1867 made it necessary to open an agricultural school and farm samples in the centre of each city. However, there was no action taken on that up until 1884. With a code of practice that came out in 1884, the process of opening agricultural schools started. In those years, Ziraat Müdür-i Umumiye was founded as part of the Trade Inspection. The principal appointed was Sir Agop Amaysan, who had graduated from Grinyon Higher School of Agriculture in France.

The land of 5984x1000 m2 for the building space was bought for 2000 golds from Mısırlı Hurşit Paşa's wife Lady Rukiye. After gathering a commission in the Trade Inspection, the building process started. In the meantime, 8 students were sent to France to get agricultural education. Following the completion of the first phase of construction, the budget ran out. The construction works were on hold for two years. Later on, the construction works were completed in the leadership of a commission led by the Agricultural Principal Umumi Nuri Bey when Zihni Paşa was the Trade Inspector, Veterinary Science Advisor Mehmet Ali Bey and Agricultural Inspector Sir Agadon. 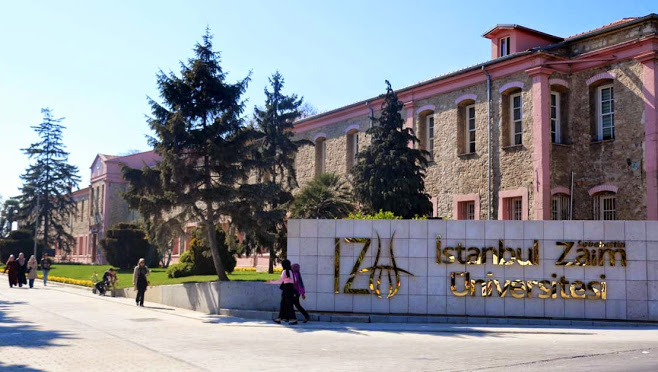 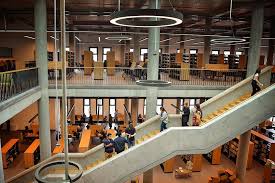 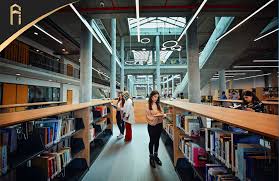 The civil service veterinaries were the first students of Halkalı Agricultural School. The first 25 students who were admitted in 1889, continued their education in the Civil Service Health School (Tıbbıye-i Mülkiye Mektebi) in Ahırkapı. 19 of those students were transferred back to the schol Halkalı in 1891, when the construction works had just been completed. 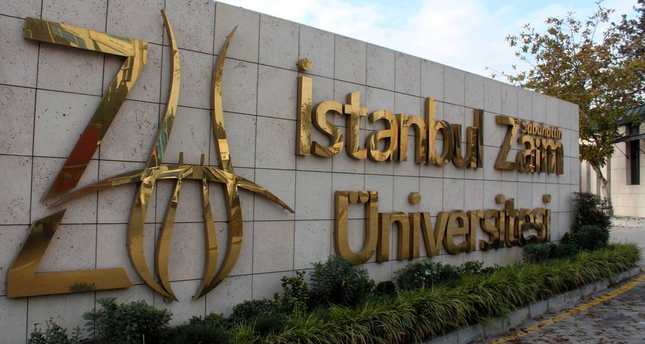 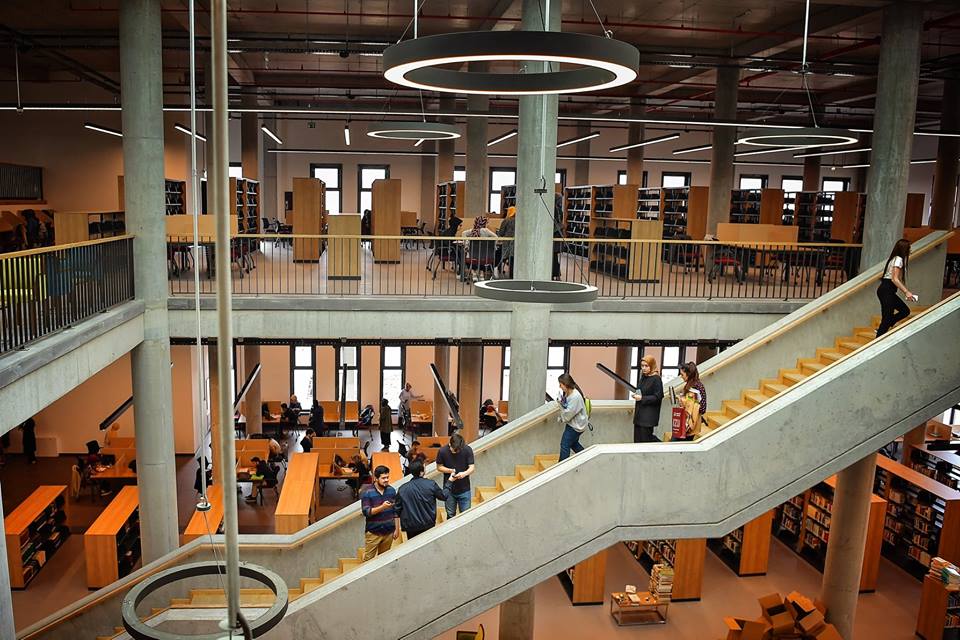 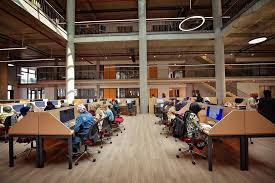