The University gained “institutional identity” in May 31, 2008 and went into action in its contact office in Tophane in June 1, 2008. During this process, under the leadership of “Research-Development Group” which gathered a strong, young and dynamic academic community, discussions were brought up relating the unique values that the University is to put forth in view of production and dissemination of information and the problems it may face.

In addition to the thorough interviews made with these figures, Research and Development Group continued to discuss which disciplines in the university must be represented by what kind of structure, actors and processes and, accordingly, prepared “foundation reports” for different departments so as to form a basis for the subsequent academicorganization of the University. The writing process of foundation report was followed by the preparation of the strategic report of the University and within this context, a “search conference” has been held with the participation of fifty prominent figures from different occupational and social groups for the first time in May 2009. 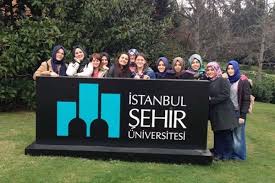 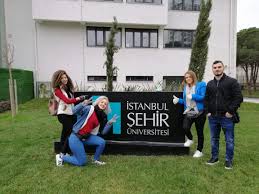 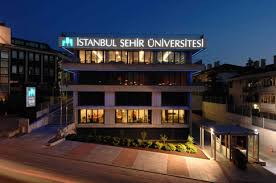 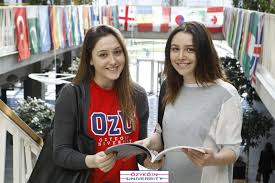 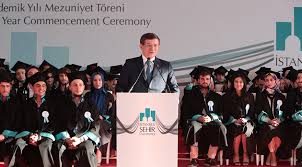