The founder, himself an academic, had earlier contributed to the establishment of numerous public institutions of higher learning and served as rector of Ankara University, as chairman of the Board of Trustees of Middle East Technical University and as founder and first rector of Hacettepe University. It had long been his objective to establish a private, non-profit university distinguished by its high quality education and research. During the time he spent at Harvard and Washington universities in the United States he had observed the advantages of independently endowed non-profit research universities that serve the public through higher education. With these in mind he advocated for decades for the Turkish legal system to allow such institutions, and when this dream finally materialized, he established Bilkent University along the same lines.

Preparations for Bilkent University had begun as early as 1967, with the purchase of a large tract of land to the west of Ankara. In the late 1970s and early 1980s the above-mentioned foundations began construction of the buildings which now house administrative offices, the Faculty of Engineering, and the library. Bilkent University Library is the most extensive academic library in the country. Construction of residences for academic staff, cafeterias, student dormitories, the Student Union building, and various academic buildings followed in rapid succession. 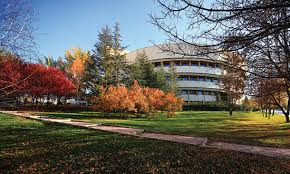 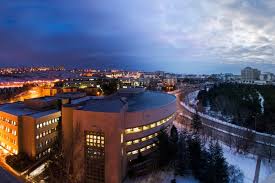 Bilkent University admitted its first students in 1986. That year there were 386 undergraduate and graduate students. Currently there are over 12,000 students in nine faculties, two four-year applied schools, the School of English Language, and three graduate schools. Among them are international students and exchange students from 73 countries. Around 64% of the student body benefit from a variety of scholarships. 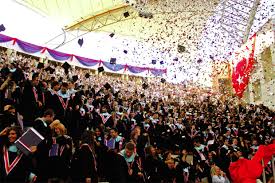 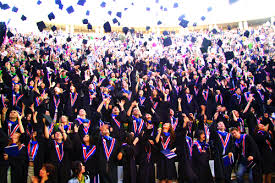