Atatürk Institute was established 2016 in order to research, disseminate and introduce Atatürk's system of thought, principles and reforms on a scientific basis and to introduce the course "Atatürk's Principles and History of the Turkish Revolution" to every student at Karabuk University, parallel to the reconstruction of the Turkish Republic within the modernization efforts of the Turkish society against the political, social, economic, cultural and socio-psychological problems resulted from the conflict between the Western and Eastern civilizations.

The Institute offers the course of Atatürk's Principles and History of the Turkish Revolution to approximately 16,000 students from all the faculties and schools of Karabuk University, and to the candidate administrative personnel occasionally.

Karabük University Stadium is at the end and at the highest point of the campus. Beside its main function as a football pitch, the stadium serves as a Physical Education and Sports School. Its exterior with its crescent and star form makes it unique and distinguishes it from other stadiums. It serves as the main gathering place for large-scale events such as football games, graduation ceremonies, concerts, festivals, fairs etc. 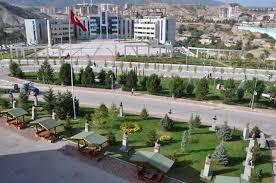 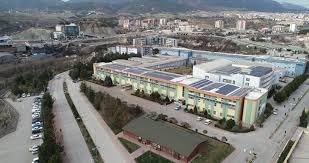 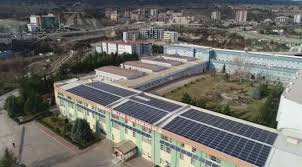 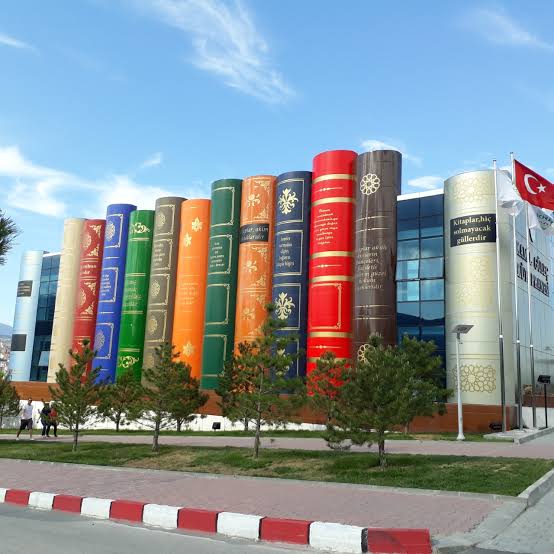 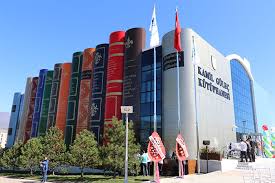 Karabük University Square welcomes students and other visitors right after the entrance bridge of the campus. The square is between the Rector’s Building and the Faculty Buildings. It serves as a gathering place for small celebrations, concerts, etc. Its unique design enriches the campus atmosphere and promotes Karabük University from others. 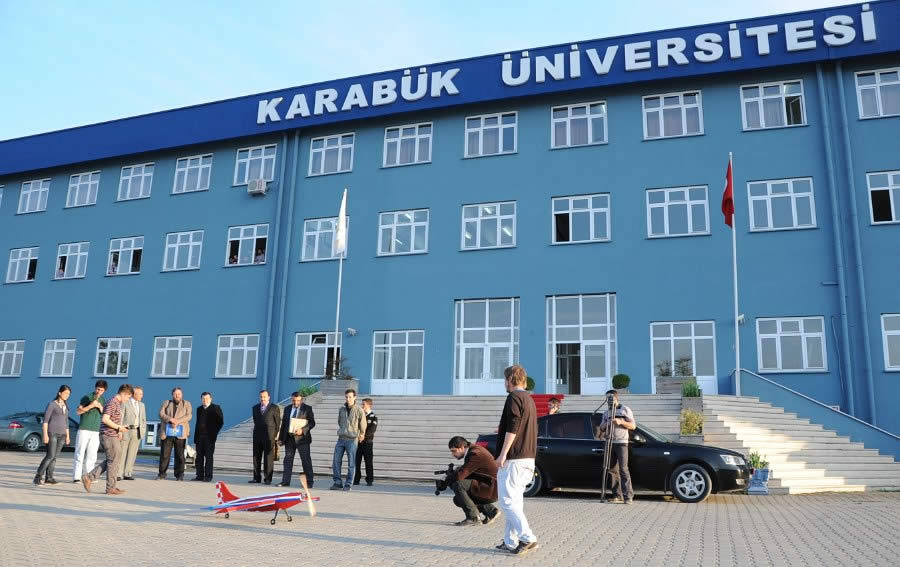 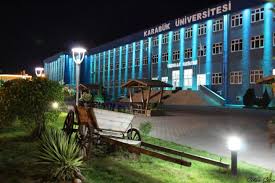